​​“Believe with all of your heart that you will do what you were made to do.”

George Junior Matthews, somehow knew in his heart from a very early age that cooking was his first love. Whether it was helping his mother in the kitchen with Sunday dinner or simply whipping up a quick bite for himself, George had a big appetite and an even bigger dream of becoming an executive chef.

All through high school, George worked well with his hands. He did courses in carpentry and engineering, but still… something just didn’t feel right. He eventually found his rightful place in the home economics department. And this is where the magic began.

Some people would say he was lucky, others would say he was blessed, as he was able to secure internship programs at some of the top hotels in Kingston. His mentor, Chef Norma Shirley played an instrumental role that helped to fuel his passion even further.

Once certified, George had the distinct pleasure of working at ‘Norma’s on the Terrace’- a fine dining experience with one of Jamaica’s best, the late Norma Shirley. “One of the best experiences- ever!” exclaims George, as she took him under her wing and taught him everything she knew. She must have seen something special in this young man to have shared trade secrets with him. It was here that George learned to cook with simplicity and precision.

Still, George wanted more. His appetite for learning increased with the burning desire to go to the next certification level- the title of executive chef. During this time, George landed what some would call a ‘dream job’ – as Personal Chef to the United States Ambassador to Jamaica from 2006 to 2016.  Having to prepare meals for over 3000 people in one evening was a mammoth of a task. You could say he was pushed to the limit a few times, but George always welcomed a challenge as he truly loved what he did. However, give him a small, intimate setting – any day!

Chef is now the Executive Chef at Gore Villas,  which has two premium villas on the north coast of Jamaica, where he and his team caters to high-end and VIP clients.

With his hectic schedule, George still finds time for charity events. It’s his way of ‘giving back’. Under his Jamchef brand, he has provided culinary services and continues to support events such as ‘Shaggy and friends’ (in aid of the Bustamante Children’s Hospital, ‘Simply Red’ (Heart Foundation event), ‘A Starry Night’ ().

George has made several appearances on the popular cooking shows TVJ’s Smile Jamaica, ‘Grace Kitchens’ and ‘Vibes Cuisine’. He won the 2011 ‘Chef on the Rise’ title, at the Observer Food Awards. His most recent award is the ‘Ambassador’s Award’ for outstanding contribution as personal chef to the US Ambassador for winning menus in 2013 and Awarded the Ambassador’s Award of Excellence and Appreciation in 2016.

He has also represented Jamaica internationally on numerous occasions, including in Panama, Trinidad and Tobago, and the United States of America just to name a few.

Up Close with Chef Matthews

What would he have been if he wasn’t a chef?

He doesn’t eat pork, but cooks a delicious pork dish… hands down!

What does he love to do for fun? 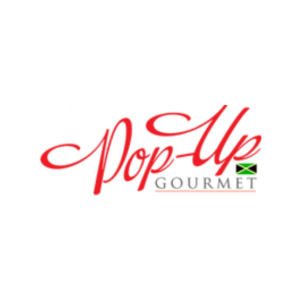 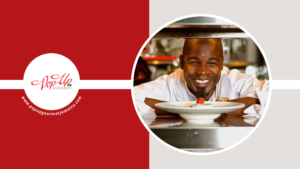 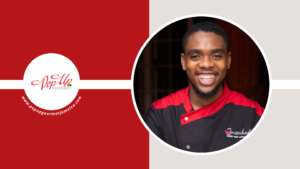 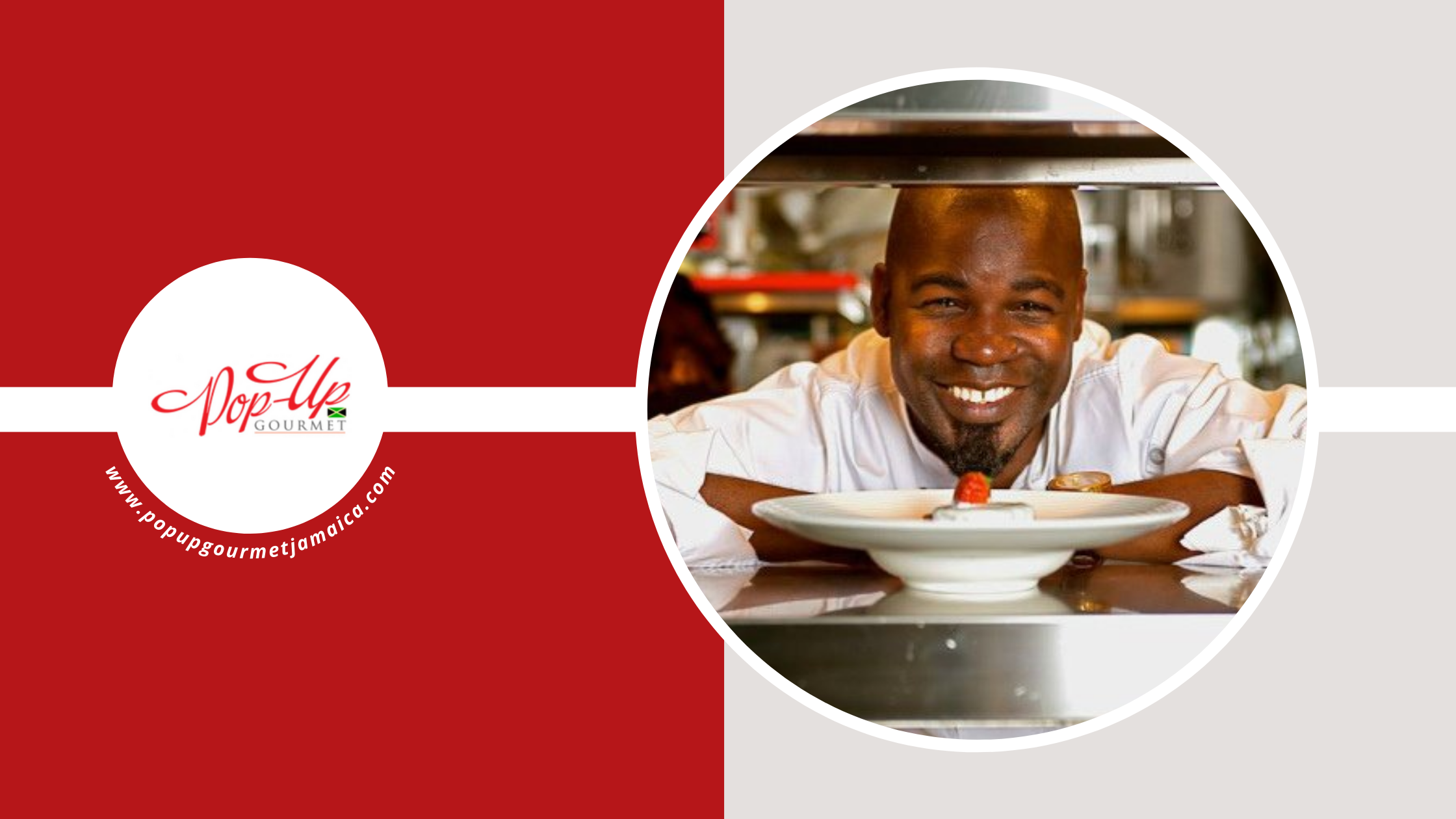 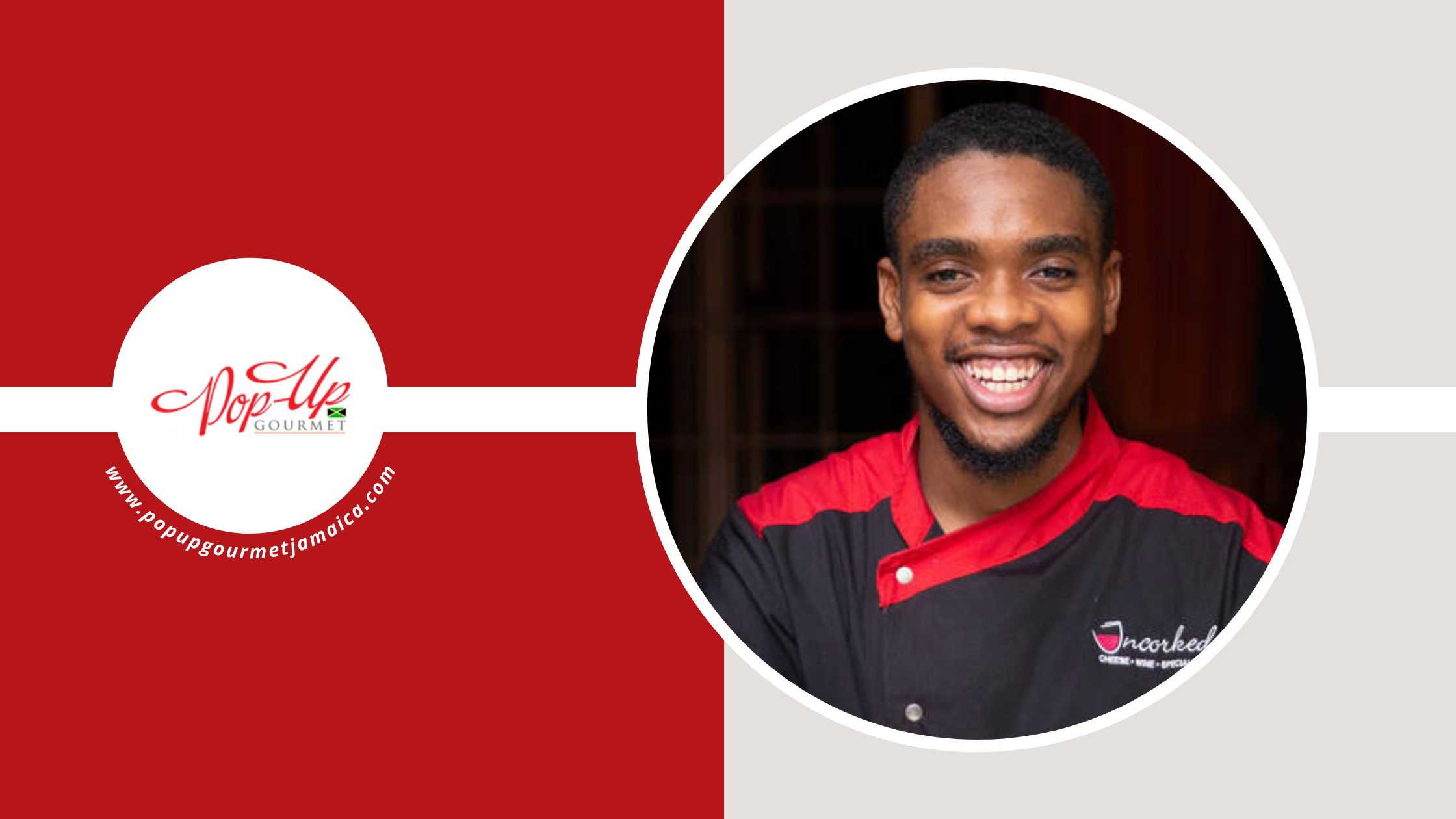 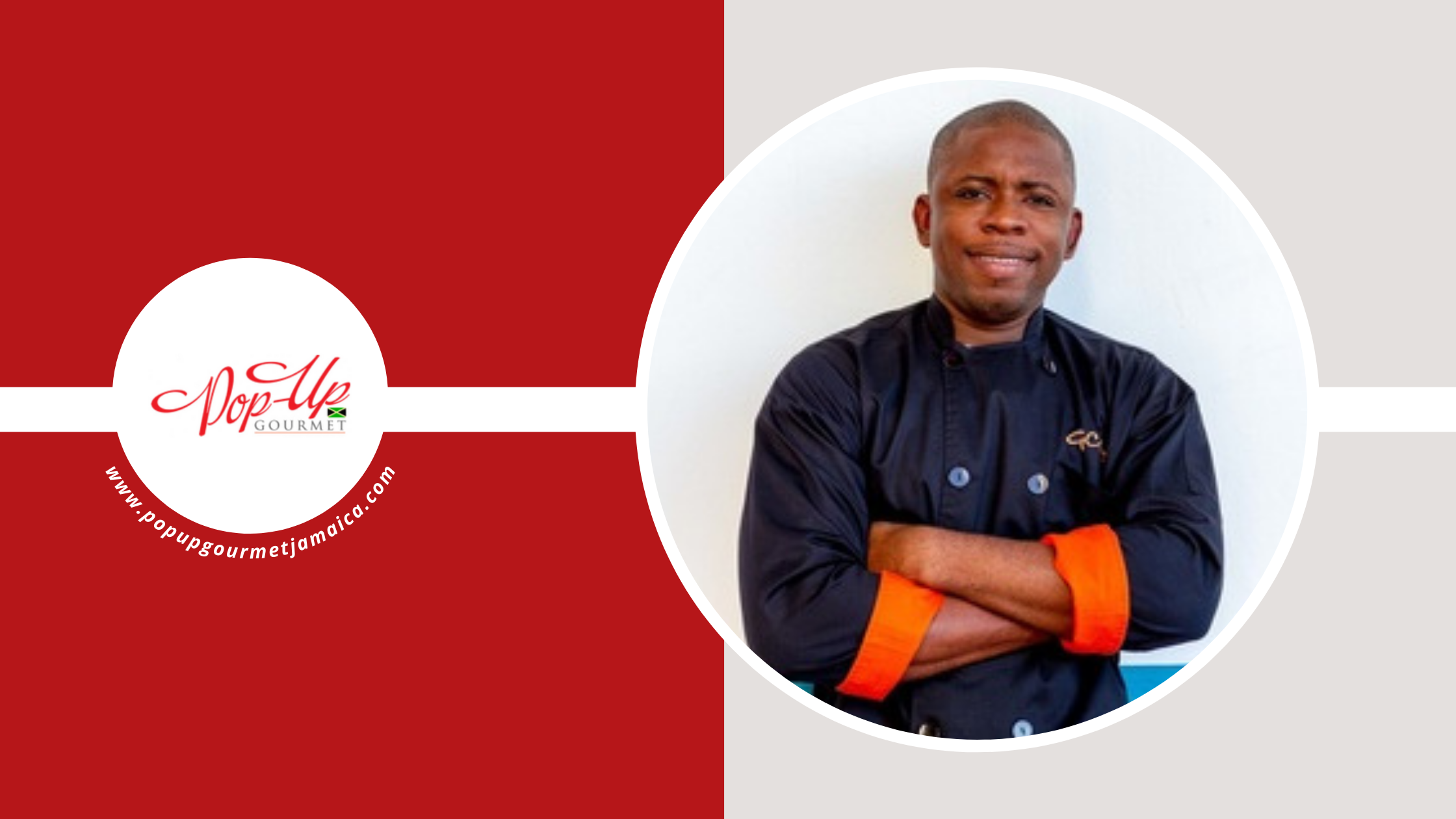